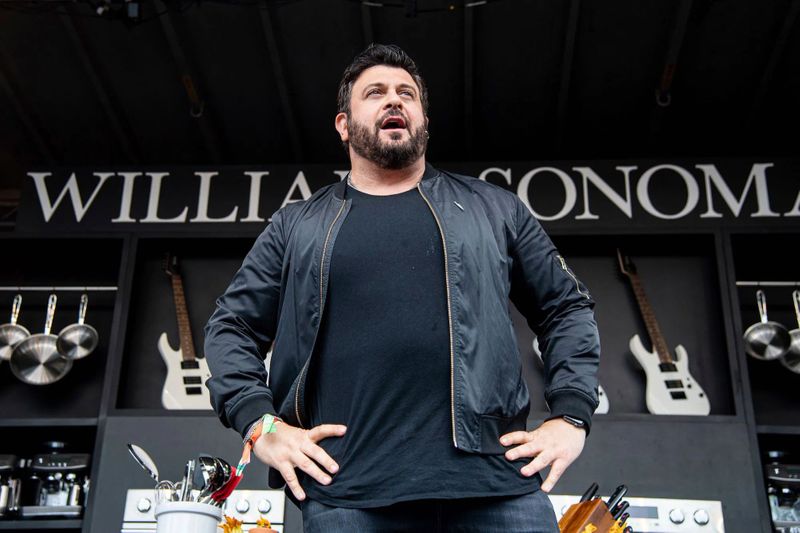 There are a lot of different genres of shows that are available for us to witness, and one of the best among them was man vs food. Hosted by the foodie legend, Mr. Adam Richman, the show managed to win the hearts of millions of viewers all over the world. But following the show’s 88th episode, he resigned from the show under mysterious circumstances. The fog surrounding his absence gave birth to several speculatory theories, and fans suddenly started discussing what happened to Adam Richman.

Here, we will be taking a look at some of the circumstances and reasons that caused him to depart the show that had made him an icon. So, let’s start.

The disappearance of Adam Richman.

Although he didn’t disappear, well, not in the actual sense of the word, the world of Man Vs Food certainly thought so when he resigned from the show. At that point in time, the show was ingrained with the charisma and personality of Adam Richman, so much so that Man Vs Food became Adam Richman, and not the other way round.

But if everything was sailing smoothly, what forced him to resign from the show? Well, what we have learned and deduced from interviews that he has given since then, his health issues had caught up to him, thereby forcing him to step down.

In interviews since then, he has made it abundantly clear that his years on the show didn’t leave him with any chronic ailments or life-threatening diseases that could’ve ended his career, but a complement of factors, obesity being one of them. You see, years of gorging on delectable foods from a wide variety of restaurants around the world and overcoming challenges on the show certainly left an indelible mark on his personality, and his health as well. He later confessed in future interactions that his weight was something that haunted him around. This aspect of his health is what is understood to be the reason behind his quitting.

The ghost of controversies also tended to chase him around quite a lot, with a social media post of his drawing flak from a section of the crowd. You see, one of the posts that he made online contained the hashtag, “#Thinspiration”. Now it may not seem a lot, but as pointed out, later on, the hashtag was banned on several social media platforms like Instagram, Tumblr, etc. The hashtag promoted unhealthy eating habits among the crowd, rather than promoting a healthy and active lifestyle. The National eating disorder association called this out, referring to how dangerous the concept and imagery can be. The issue really hit the fan when he denied an apology to all those who demanded one and instead chose to accost them with a series of expletives and derogatory comments. This fuelled the fiasco, and one thing leads to another, wherein one of his shows with the Travel Channel was cancelled on the back of this controversy.

Later on, he did try to make up for it by apologizing on social media, but the initial efforts were, well, let’s just say they were half-baked. After a couple of attempts, he finally came out and explained himself. He spoke about the struggles that had to endure with his weight, and how he finally managed to get back in shape. After all these, the controversies finally died down.

Nowadays, the eating champ has his fingers in several pies, with some extremely attractive shows on the horizon. Man discovers food was another show where he left his mark and the show was later rechristened Secret Eats with Adam Richman and enjoyed a certain degree of success. As to what happened to Adam Richman, he did move on and decided to return to showbiz, just not with Man Vs Food. By the way, if you are someone who loves to explore the realm of culinary expertise, you should make it a point to play cooking games, since they would be giving you an in-depth look into the gastronomic lives of your favourite celebrities, take you behind the closed doors of some of the best restaurants in the world, and deliver an overall culinary experience at running a restaurant that you are bound to love these.

Well, where were we? Yes! Adam Richman. Well, nowadays one can witness him supporting a wide range of charities while carrying out several philanthropic acts on his own as well. He associated with RAINN and campaigned extensively against sexual exploitation and assault. He is also a fervent sports fan, especially football, and is a major patron of a few smaller football clubs in the UK. Broadley FC and Grimsby Town are two examples of the same. He has appeared on food-related gigs as well, but these appearances are far and few between.

What happened to Adam Richman is a question that has lingered on the minds of his fans for quite some time after he resigned from Man vs Food, but after facing his own share of controversies, and tackling depressive health issues, he is doing pretty well in his life, just not in a way that Man Vs Food fans once perceived. If you wish to catch a glimpse of what goes on in the Man Vs Food kitchens, you should definitely play cooking games, as they are the closest that you will ever be getting to experiencing the kitchen without entering them physically. 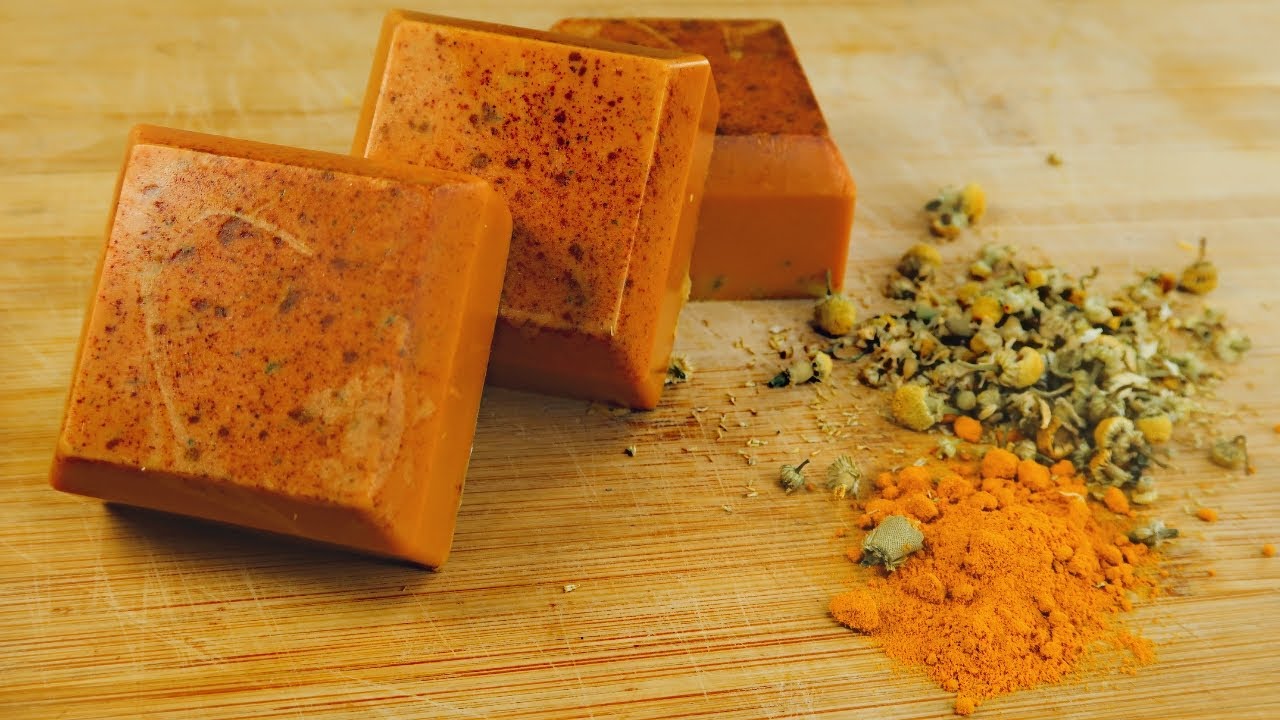 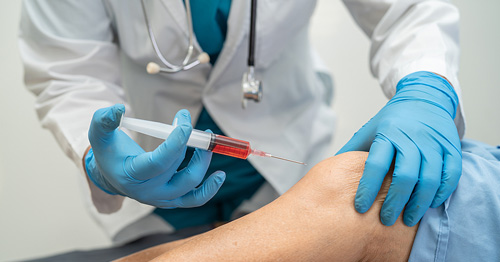 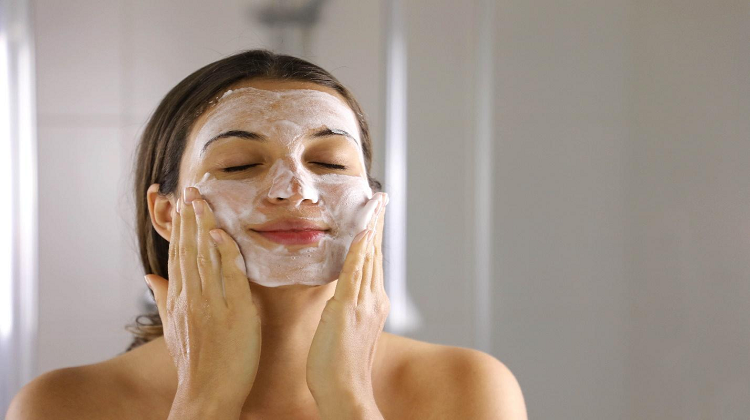 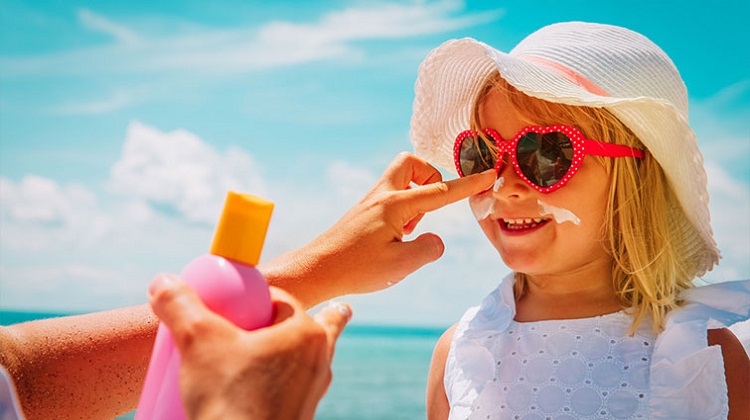 How to Use Mineral Sunscreen For Kids When at the Pool