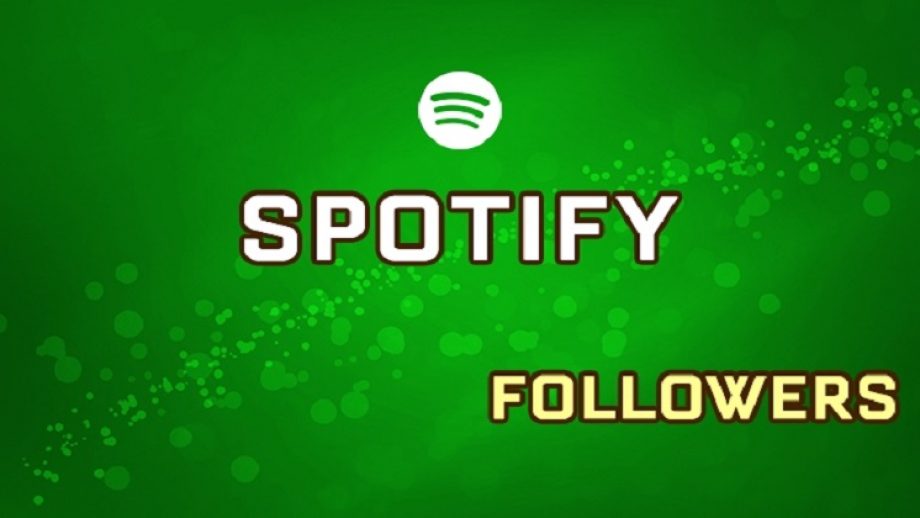 Learning how to show surprise in writing can be a little challenging, because the “show, don’t tell” rule in writing is sometimes difficult when applied to emotions. The emotion of surprise and shock can be difficult to show to readers, but with a few tips and suggestions, this task can become much easier for you. Target your audience of writers or newbies who would like to pick up writing seriously by sharing tips like these on a podcast on the world’s largest audio streaming platform. Buy spotify followers and see the results instantly.

You have to know your characters well and describe those characters’ personalities to your readers before you give them any type of emotion to portray. If the readers feel as if they don’t know the characters, the description you give of their surprise could be difficult for them to understand. If you want to show shock or surprise in your characters, consider using the following body movements, mental responses, and visual cues:

Many writers consider the element of surprise should be shown in four separate steps: the emotion itself, a reflex action, a rational action, then a verbalization of what is being felt. In reality, everybody has different reactions to surprise and shock, but these four things are what many people do as a result, which is why describing surprise this way is usually considered accurate.

When people are surprised or shocked by something, they often have a physical reaction before anything else happens. They can freeze or take a step back, or even stutter. If you’re writing about surprise, you can also demonstrate it by using a lot of white space before you commence with any dialogue. When people are stunned or surprised, they often do not say anything at first, and using white space in your writing will build up the suspense for what is going to happen next.

Physical reactions vary from one individual to the next, of course, with the following reactions being very common in individuals who are surprised:

Learning how to show surprise in writing isn’t difficult if you think about your own experiences with surprise and even how your friends have reacted to it in the past. Let’s face it, when you write about surprise in a story, you want it to be realistic and believable, and the only way that is going to happen is to consider the ways that real people have shown their surprise.

Some people, when caught in a surprise, will take a step backwards, run away, become emotionless for a while, and even burst into tears. All of these reactions are realistic and even likely for a person to experience, but you also need to let the readers know what is happening to the characters on an emotional level, not just a physical level.

Going Beyond the Initial Reactions

Describing how a character feels when surprised is an important part of the story, and if you need some assistance getting started, here are a group of adjectives that are perfect for describing your characters’ angst:

In addition, people often react verbally as well when they are surprised, and many of them even say things that are quite common. Consider using some of the following expressions when you’re describing a character who is suddenly surprised:

As you can see, if you put an exclamation mark at the end of the sentence, it tends to do a better job showing shock or surprise, so use those descriptive marks at the ends of your sentences whenever you can. You can also describe the way the characters feel by declaring that they:

People have both physical and emotional reactions when they’re shocked or surprised, and they react in a variety of ways. Learning how to describe these reactions in detail is the key to making your readers feel exactly what your characters are feeling whenever they’re surprised by something.

Looking at the Different Types of Shock and Surprise

There are, of course, different types of surprise and shock, and it might behoove you to learn about them so that you can do a better job of describing them in your book. These include the following:

A lot of things, both physical and emotional, can cause someone to experience surprise or shock, and it is your job as a writer to describe those things in detail. Also keep in mind that you can create situations where your character experiences more than one type of surprise, and even though this is a challenge, it can enable you to become a better writer in more ways than one.

If you wish to learn how to show surprise in writing in other ways, read on.

Things You Should Know About Surprise

If you understand surprise itself a little better, it is much easier to write about it. Surprise is something that affects people on many different levels, which is one of the reasons it causes so many different types of responses. Every time people show reactions to something that unexpectedly happened, it can be classified as a surprise. Surprise also has the following characteristics:

You can also use certain quirks to express surprise. This can include the character becoming pale, getting goosebumps, cracking his or her toes, or even clasping his or her hands. If the character always does this when something unexpected happens, the readers will quickly learn when he or she is suddenly surprised or shocked.

When people are surprised, they can also get wrinkles across their forehead and dilated pupils, as well as physiological reactions such as tense muscles, especially in the neck area; the release of adrenalin, especially when experiencing the fight-or-flight reaction; and even a sudden boost of energy.

Why Use Body Language to Show Surprise?

Using body language for your characters to show surprise or shock is smart for many reasons, but the most important reason is that it helps the reader feel just what the character is feeling, which of course is your main objective. Some of the reasons why body language is so important include:

Using body language for your characters is a great suggestion when learning how to show surprise in writing, because it takes both great dialogue and great body language to get the point across. You can easily show certain physical reactions that correspond to the element of surprise in your characters, giving it some extra depth and increasing the odds that your reader will feel everything that the character is feeling.

Body language can include twisted lips, wrinkled noses, and even smacking the palm against the forehead. It can consist of things such as turning as white as a sheet, a throat that suddenly gets very dry, and trembling lips, not to mention jumping forward in a chair and widening the eyes, among others. The key, once again, is to determine what is lifelike and realistic, because this is the only way it is going to be believable to the reader.

It is relatively easy to learn how to show surprise in writing, especially once you become familiar with a few of the basics. When your characters feel surprised by something, their initial reaction will be a physical one, and that usually includes both facial expressions and the way they use their body language. In fact, many times it takes a while for these things to happen so that they can react verbally afterwards.

Surprise can also be demonstrated by the use of gestures, such as the way you use your hands when talking; eye contact, which can instantly show the element of surprise; verbalizing something in a certain way; and even touch, which can include a grip on someone’s arm or a pat on someone’s head. The more you learn about how to demonstrate these things in your characters, the more realistic your story will be.